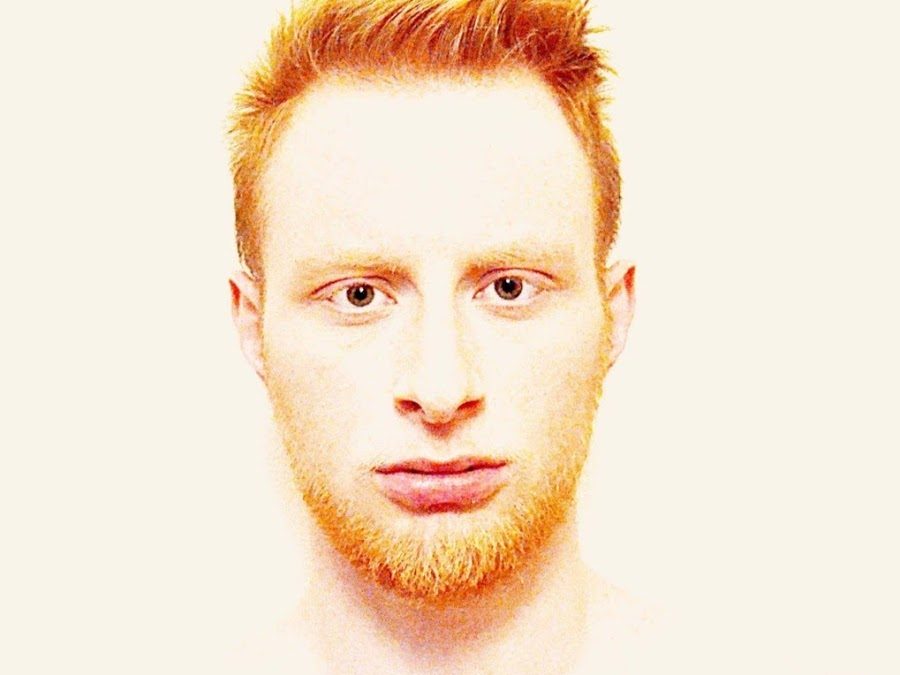 It was great fun going to the different groups around the country!
Next stop, may have to be New Zealand as we had a visitor from Auckland joined us for a couple of weeks.

Simone is a dancer, dance teacher and musician who trained at Trinity Laban and tours extensively throughout Europe. He also knows about the physical and emotional impacts that Parkinson’s can have on a person, as his grandfather was diagnosed with the condition. It is from his passion for dance and knowledge of the condition that he has started teaching a popping class with SLYPN.
Popping is a dance form that developed in California in the 1960s and 1970s. Closely linked to funk and hip-hop culture, popping may not seem as the most obvious choice of dance style to teach people with Parkinson’s, yet it works brilliantly!

For more info on Popping for Parkinson’s, and to get an idea about what the classes are like, take a look at this video.

You can see more about Simone via his YouTube channel.