Sarah Webb in the Daily Mail 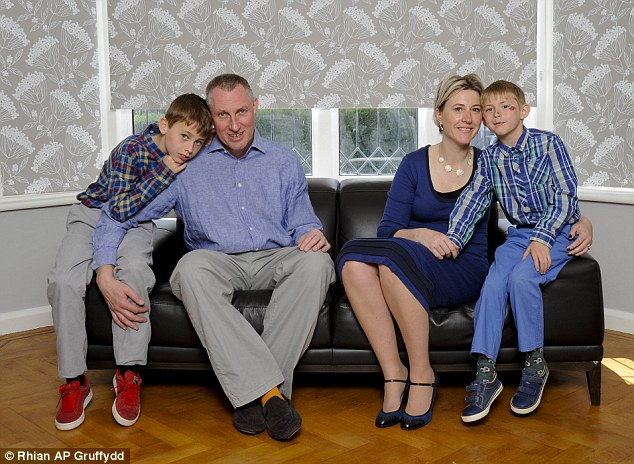 SLYPN’s founder Sarah Webb has been interviewed by the Daily Mail about her experience with Parkinson’s.

Here is the opening extract from the piece:

The morning rush to get the children ready for school can be stressful for any parent.

But for Sarah Webb, 46, from Kingston upon Thames, South-West London, it’s fastening buttons for her sons Jasper, nine, and Connor, seven, that’s a worry — it’s not just fiddly, but also often impossible.

Though she tries hard to keep a smile on her face for her boys, this daily struggle is a painful reminder of the relentless march of the progressive illness Sarah lives with.

It’s six years since a neurologist broke the news to Sarah and her husband Tim, 49, a banker, that she had Parkinson’s disease.

She was just 40, and her youngest son was a few months old. ‘I was plunged into utter shock. I couldn’t believe it was happening to me,’ she says.

The former sports PR joined the 127,000 people in Britain with the neurological condition that can leave those affected struggling to walk, talk, sleep and do everyday activities.

‘Though the majority of people are diagnosed after the age of 65, it is not exclusively an older person’s condition,’ says Professor David Burn, an honorary consultant neurologist at the Newcastle upon Tyne Hospitals Trust and clinical director at the charity Parkinson’s UK.