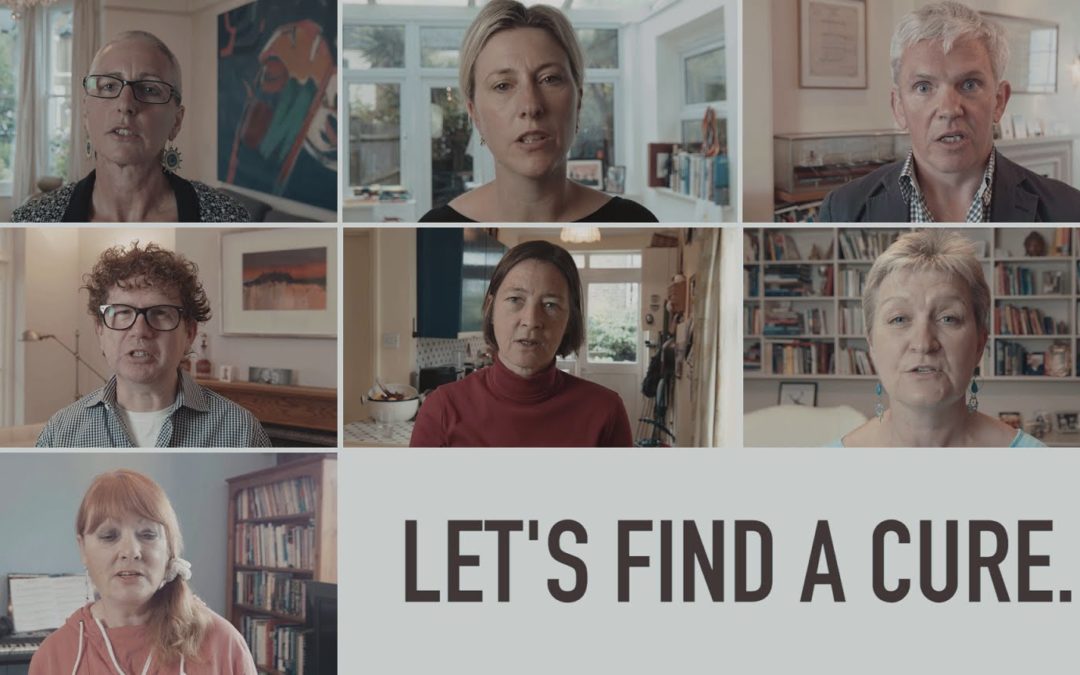 In October 2014, SLYPN launched the below video – Tick Tock – to raise awareness that every hour, someone in the UK is told they have Parkinson’s. Because we are here, no one has to face Parkinson’s alone.

“Parkinson’s disease is a complex condition and the collective emotional impact experienced by sufferers and their families is challenging for all involved. I wrote ‘Tick Tock’ to try and capture how I felt and it seemed to strike a chord with others. For people like me the thought of a cure being found in my lifetime is a great motivator”. – Tim Isaac, Poem Author

SLYPN would like to say a sincere thank you to Dame Judi Dench for taking time to be part of Tick Tock. And to Robert F Muller, who used his unbelievable talent to produce this film. See more of his work here.